Under the Big Sky... 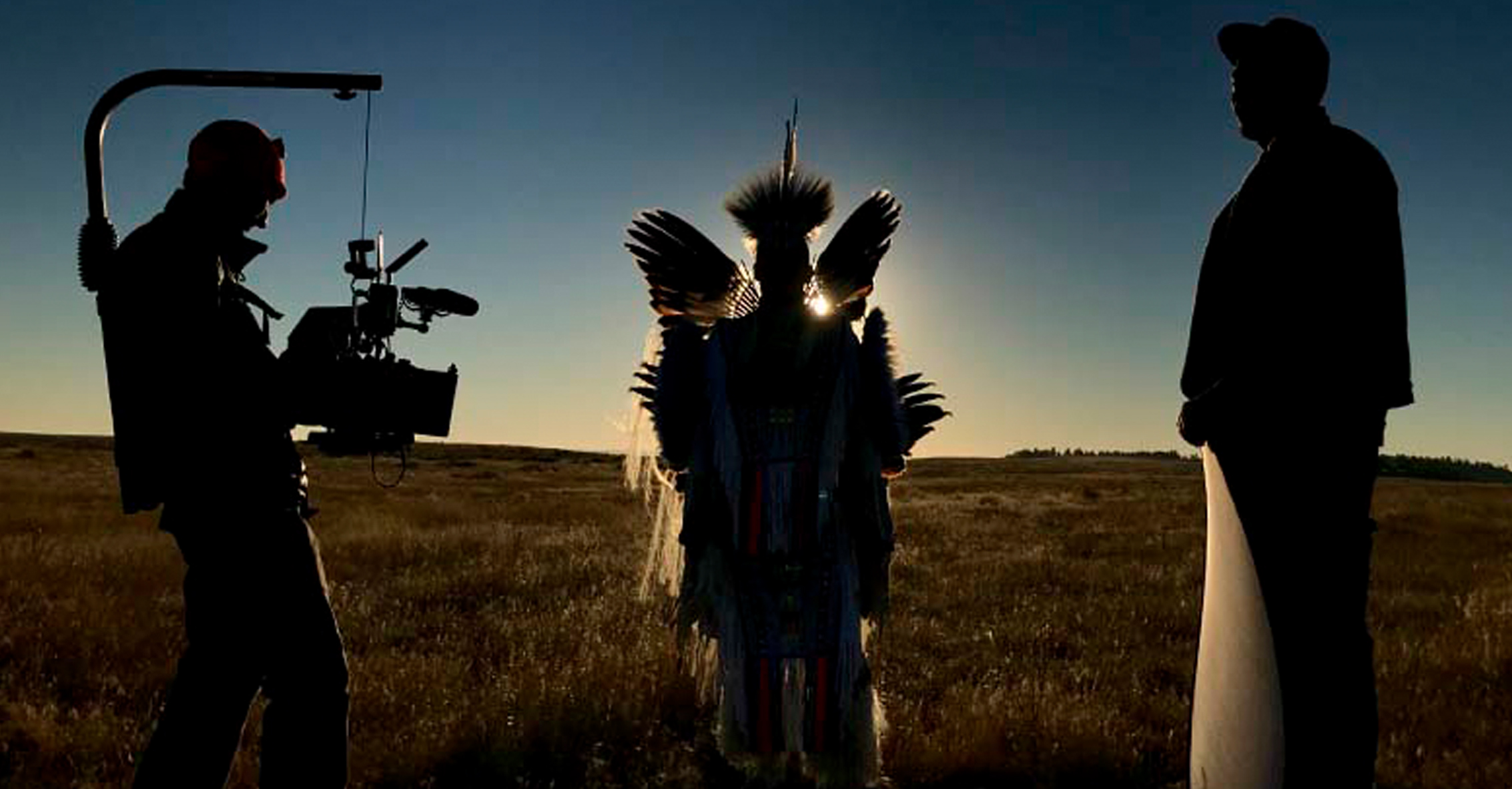 Montana storytelling series UNDER THE BIG SKY® recently won three Emmy Awards from the National Academy of Television Arts and Sciences Northwest Chapter at the Emmy Gala in Seattle on June 8.

The series earned recognition in three categories: Historic/Cultural – Program for “Under the Big Sky – Episode 5”, Arts/Entertainment – Program Feature/Segment for “Live from The Divide” and individual craft award for series cinematographer Matthew Wheat in the Photographer – Program category.

“We really feel fortunate to be able to showcase these remarkable stories with an emphasis on stunning visuals and first-person storytelling, says Shawn Newton, Executive Producer on the series, “Our remarkably talented team works hard to present Montana in a way that conveys our deep love and admiration for our home state and resonates with our audience.”

Under the Big Skypremiered in February 2017 and features stories with dynamic people and organizations across Montana. Episode 5 of the series featured Eugene’s Pizza a small-town pizza shop on the Hi-Line, Yellowstone Grassfed Beef an innovative ranching operation near Two Dot and Supaman a Native American hip-hop artist in Billings.

All current stories are available  at http://www.underthebigsky.comand on YouTube.

Under the Big Sky

Should you ever have a question, please dont hesitate to send a message or reach out on our social media. UPDATE: Episode 2 Ready to Roll
It’s been just over three months since the premiere episode of Under the Big Sky was released and we’d like to thank everybody who tuned...